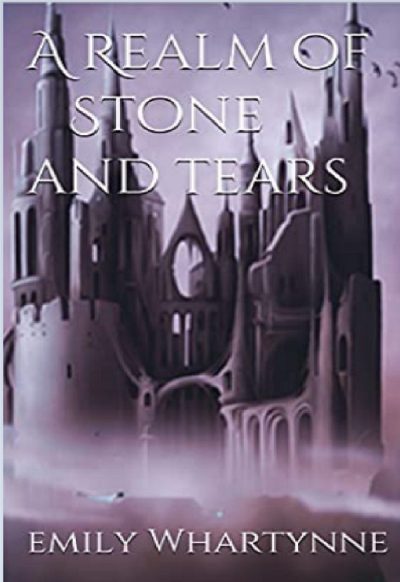 A Realm of Stone and Tears by Emily Whartynne

When Arasyll's father dies he leaves her in the care of his best friend, who lives and teaches at the Academy. Arasyll has no choice but to move into the Academy, a prestigious school for boys situated in a mysterious castle. She has only one rule to follow: stay out of sight. No one can know Arasyll is living there, girls are forbidden to study at the Academy. Keeping hidden isn't as easy as it seems, especially when danger lurks around every corner.

END_OF_DOCUMENT_TOKEN_TO_BE_REPLACED 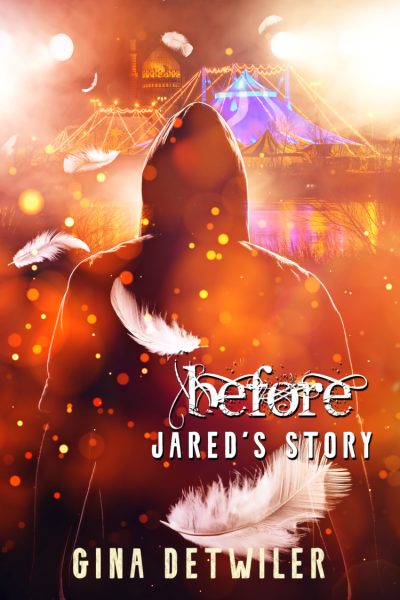 About Featured Book: Before: Jared's Story by Gina Detwiler

PREQUEL TO THE FORLORN SERIES…
Before Jared met Grace, he had lived several lifetimes of heartbreak, struggle, loneliness, and sometimes joy. His father tried to kill him, and his family shunned him for an original sin he didn’t truly understand until he came face to face with true evil and discovered the demon within himself.

Born in the mid-nineteenth century to a family of itinerant circus performers, Jared didn’t understand why his body grew so slowly or why his parents were ashamed of him and tried to hide him from the world. Through the years he discovered more disturbing things about himself—his unusual strength, the way his body healed with remarkable speed, and the “shadow people” who whispered dark and terrible things in his ear. Only music seemed to subdue their wicked urgings, and the prayers of his mother, the one person in his life who had loved him.

He soon came to understand that he was a danger to the world, and it would be better if he left it alone. But the more he tried, the more he was drawn into a whirlwind of darkness and evil from which he couldn’t escape. 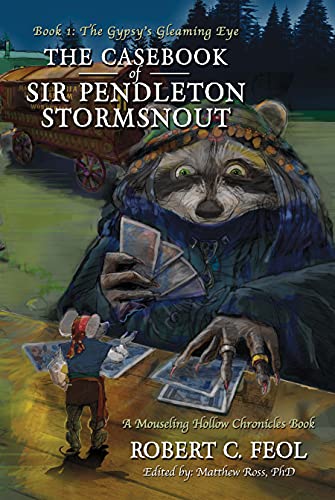 The Casebook of Sir Pendleton Stormsnout: The Gypsy's Gleaming Eye by Robert Feol

When The Feldenspar Daily is granted a rare interview with the famous detective, it quickly dispatches a pair of journalists eager to learn the truth about Sir Pendleton Stormsnout. Is he really as sharp as they say? As learned? As daring? As sophisticated? Being no stranger to news stories that have been a bit…shall we say…exaggerated, the journalists arrive at his doorstep with two questions burning on their lips: has Sir Pendleton Stormsnout really done all the things he’s said to have done? And if so, what is the source of all his amazing abilities – how did he become the celebrated mouse that he is today?

As they question Stormsnout’s butler (and chronicler of sorts) Alfred, they will discover that the answers to their questions are both much greater – and far different – than they ever could have imagined…

Discover the answers for yourself in this, the first novella in the new Mouseling Hollow Chronicles series – featuring the origin story of Sir Pendleton Stormsnout, the breakout hit character from the internationally best-selling A Journey to Mouseling Hollow series!

END_OF_DOCUMENT_TOKEN_TO_BE_REPLACED 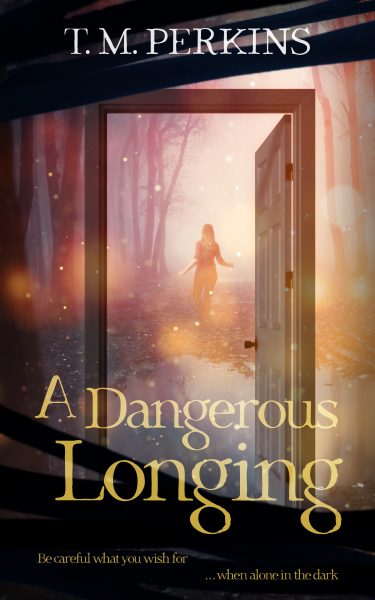 A Dangerous Longing by TM Perkins

It's been almost a year, but Avery hasn't gotten over her father's death in a tragic accident. He was the only one who understood her special abilities, which he instructed her to always keep secret. Who can she talk to now that he's gone?

One of her friends isn't who he seems to be, and he warns her that her father and she are faeries and that the Fairy world has been hunting for her. Worse, once they find her, she'll have to stand trial on behalf of her father for a crime she's sure he'd never have committed. Her only choice is to figure out who actually did commit the crime so she can exonerate her father… And herself. Avery will have to figure out who she can trust amongst the faeries and who is too dangerous.

To stay grounded in her everyday world and keep her cover, Avery attends school, dodges bullies, enjoys what might be the last times with her best friends, and crushes on a love interest… All the while tracking down the answers she needs. Along the way she discovers it isn't just her own life that hangs in the balance, but the life of everyone she knows and loves. How will she save them all?

A Dangerous Longing is a YA Urban Fantasy that will appeal to readers who don't want the traditional fairy tale story.

5 Stars- You should read this book!

END_OF_DOCUMENT_TOKEN_TO_BE_REPLACED 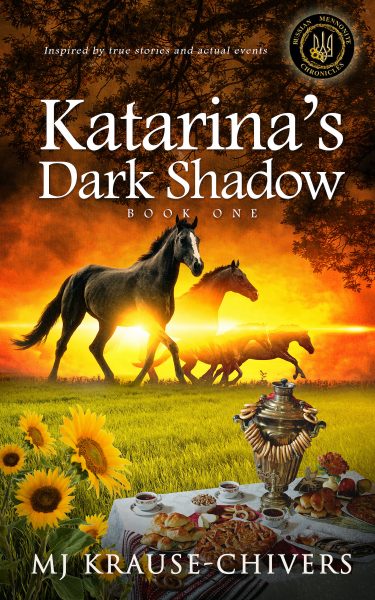 Katarina had big dreams of leaving the Land of the Mennonites and becoming a missionary schoolteacher. But an accident with a black stallion wakens her to the reality of war. The Russian Revolution is brewing in Ukraine and the Mennonites are in harm's way. Katarina must decide. Will she stay and fight the oncoming evil, or will she flee with the others?
The German government told Peter that Katarina died in Ukraine during WW2. Are the clues to her disappearance in her Russian Revolution diaries?