You are here: Home / Action & Adventure / Men of Consequence by Geoffrey Robinson 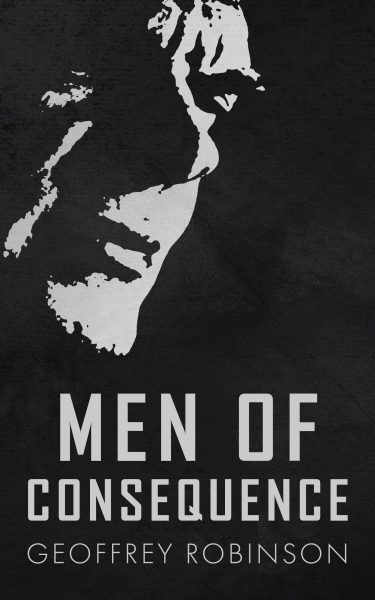 Men of Consequence by Geoffrey Robinson

A slow burn crime thriller ensues after Kelly witnesses a minor robbery which develops into a full-blown vendetta on the part of one crook to prevent her from testifying. The police do what’s within the law to protect her; it isn’t enough. Her father and his long retired Special Operations friends decide the time had come to take Kelly’s safety into their own hands and convince the crooks the price for threatening her life could be far greater than anything they’d bargained for.

Geoffrey Robinson is a published author who also writes for magazines and blogs. He retired from the military with several combat tours then spent a career in the contract industry. He spent years living in Asia, Europe and time in the Middle East and South America. Geoffrey is an avid marathon runner who has competed in races from Anchorage to Cairo. He affectionally calls Dun Laoghaire, Ireland home. He currently lives in Maryland to be close to his children and grandchildren.