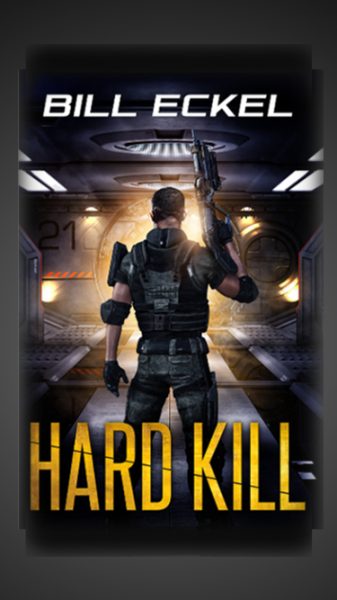 An explosion while inspecting cargo sends Brock Henry to sick bay where he is converted into a cyborg to save his life. Unbeknownst to all, the parts used belong to the Knyaz Dmitri Petronovich, a transhumanist member of Eris’ Royal Council, and are experimental upgrades meant to turn humanity into biological computers.

This upgrade occurs at the same time Duke Stuart Anscombe eliminates the side effects of the longevity drugs keeping the non-uploading transhumanists immortal. The Royal Council is split and both sides seek Brock to acquire the parts.

Meanwhile Brock’s parents have formed the Emigration society to secretly plot an escape from the dwarf planet Eris. At the time of Brock’s accident, his father, Leal henry, meets with a clandestine group of cyborgs living in the lowest sections of Eris. They cement plans for an escape. But to do so, they must rescue Brock.

Using his newly installed AI, Brock contacts the Planetary Peacekeepers and arranges for an extraction. If they can reach the surface.

Bill wrote his first novel in 2014 and has been honing his chops ever since. He has studied under New York Times best-selling authors and continues to write engaging and entertaining tales. Hard Kill is his newest. The last editor to add polish to it was the late David Farland, editor extraordinaire.

Bill has written four novels, scifi and fantasy, along with a collection of short stories (scifi). Most are available in eBook, audiobook, and soon coming, print.

When not writing or editing others, Bill loves to grow his own food and some medicinal herbs. He has also written and performs a comedy album entitled, One Swell Foop. By Dollar Bill Eckel. I think there is still a video up on YouTube, “Yard Sale.” Check it out. Bill plays bass and a little guitar. Actually, it’s a normal sized guitar. It’s his skill in playing it that is challenged. 🙂