You are here: Home / Archives for Fiction 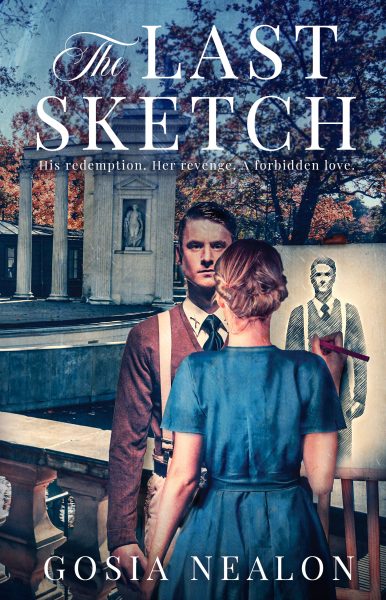 The Last Sketch by Gosia Nealon

They both hold tight to a terrible secret. When they cross paths in war-torn Europe, will their destinies lead to ruin… or victory over evil?

Poland, 1944. Wanda Odwaga will never stop resisting. As the Nazis occupy her beloved homeland, the twenty-three-year-old artist vows to do whatever it takes to help the underground movement mobilize against Hitler’s forces. But she’s devastated when the Gestapo storms her house in search of rebel leaders, killing her heroic father and leaving the face of his murderer forever etched in her mind.

New York. Finn Keller longs to balance the scales. Having escaped Germany with his mother as a teen, he’s disgusted his estranged twin brother has become a ruthless Nazi henchman with a vicious reputation. So when a covert government agency approaches him with a dangerous undercover mission, Finn willingly risks his life to play his part in turning the tide of war.

Still grieving her unforgivable loss, Wanda’s thirst for revenge takes an unexpected leap forward when she once again encounters her father’s killer. And as Finn dives deeply into the role of impersonating his cold-hearted sibling, he’s captivated by the beautiful Polish woman frozen in front of him… her eyes blazing with the promise of murder.

Can these two players in a deadly game survive the ravages of a sadistic conflict?

The Last Sketch is a breathtaking World War II historical fiction novel. If you like engaging characters, exhilarating espionage, and a dash of enemy-to-lovers romance, then you’ll enjoy Gosia Nealon’s powerful drama.

END_OF_DOCUMENT_TOKEN_TO_BE_REPLACED 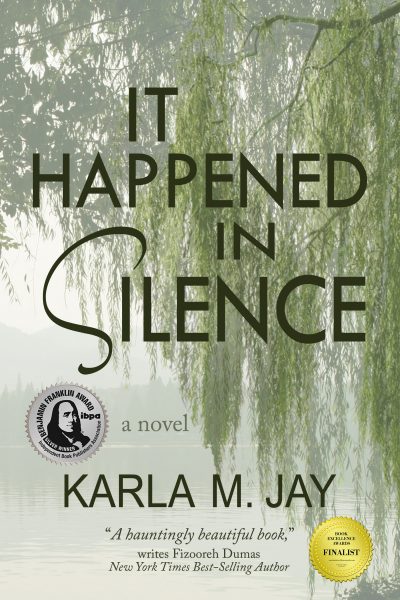 It Happened in Silence by Karla M. Jay

One Sale! Winner of the Benjamin Franklin Award 2021. Set in a world where women of the KKK betray their neighbors, where horrors of unscrupulous foundling homes come to light, and buried mysteries are not all that hidden. It's Georgia 1921. Mute since birth, fifteen-year-old Willow Stewart has one task to complete—to leave her Appalachian homestead and find a traveling preacher and her brother, Briar. When a peddler kidnaps her, she escapes only to face an unjust arrest and penal servitude. The laws are not on her side. Or her brother’s.
Briar is serving time on a chain gang with four months left. When an immigrant boy asks him for help, Briar must decide if he should jeopardize his freedom to help the penniless boy.
Soon Willow and Briar become ensnared in a world of cruel secrets, savage truths, deceitful practices, and desperate predicaments.
This novel delves into the gut and sinew of fairness, probing often inexplicable questions, as old and persistent as the forest itself.

END_OF_DOCUMENT_TOKEN_TO_BE_REPLACED 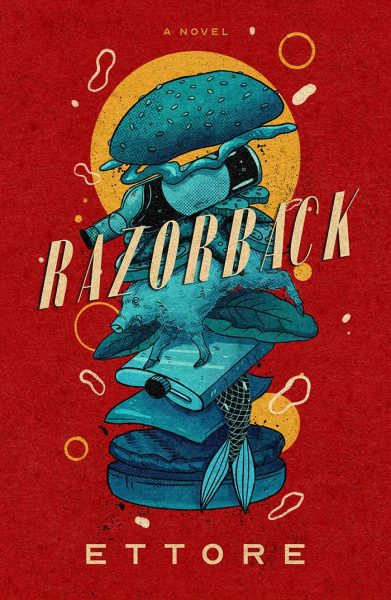 Self-employed and unchained from the shackles of a traditional daily routine, Leon is afforded plenty of time for… himself. Especially since his wife, Pickle, has been spending more and more time staying with her sister.

A habitual procrastinator and ritualistic day-drinker, Leon whiles away his time batch-selecting client emails “Mark as unread”, grilling in the driveway, and building up a strong “yellowwater” buzz for his voyeuristic neighborhood walks to the mailbox. But, with an escalating gush of libations spilling through his mouth, a curious encounter with his neighbor and her soon-to-be-estranged husband becomes the catalyst that sends the compulsively introspective—and judgmental—Leon tumbling into an abyss of sweat-drenched ruination.

Increasingly challenged by what should be mundane exercises in societal engagement, and with the elemental structure of his life in splinters, Leon eventually finds himself face-to-face with the punishing reality of being truly, purely alone… and trapped inside a sprawling pseudo-European chain store famous for their flame-retardant furniture.

Hilarious, absurd, and surreal, Razorback is an outrageous modern take on the “superfluous man”. An epic disintegration of consciousness and composure that questions the true nature of who we think we know, who we may very well be, and the limits of redemption.

Buy the book, and follow the author on social media:
Learn more about the writer. Visit the Author's Website.
Get This Fiction Book From Amazon.

END_OF_DOCUMENT_TOKEN_TO_BE_REPLACED 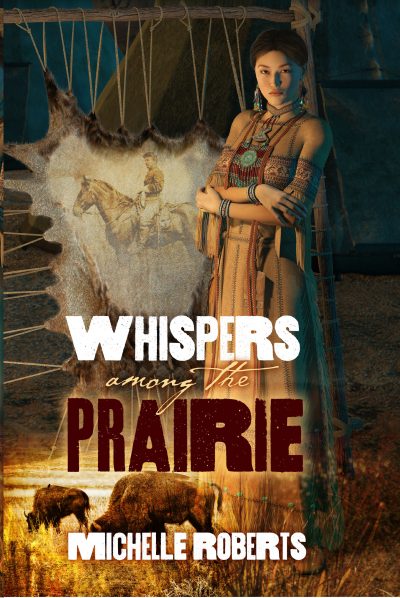 About Featured Book: Whispers among the Prairie by Michelle Roberts

Free Book. Kindle Unlimited. Thursday 26th August- Monday 30th August 2021.
The lands across the American West come alive with conflict, passion, loyalty and uncertainty. Join Black Kettle of the Southern Cheyenne's in his quest to protect his people and way of life. What will be his destiny? His adopted daughter, Morning Dove befriends USA Calvary Captain Clinton McKay. Will their friendship lead them to something unexpected or will they stay on their opposing sides to a war? Come and join the adventure. 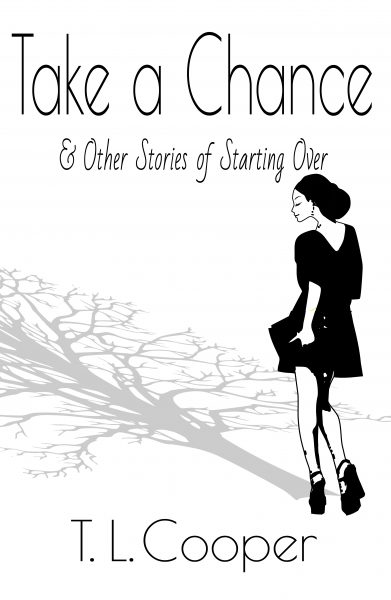 Take a Chance & Other Stories of Starting Over by T. L. Cooper

When past and present converge, the characters in these short stories must reexamine the future they planned. Myriad characters and situations populate these stories pushing the characters to decide whether to risk changing their lives as they face loss, love, and revelations. In these short stories of beginnings and endings, of recognizing moments of before and after, of choosing to stay or leave, of facing a future divergent from expectations, lives a thread of hope in life’s ability to transform.

Buy the book, and follow the author on social media:
Learn more about the writer. Visit the Author's Website.
Get This Fiction Book From Amazon.