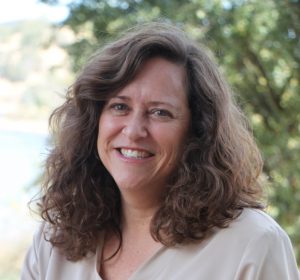 Tell us a little about yourself. Where were you raised? Where do you live now?
I grew up in southern California but have lived a variety of places including the midwest. I currently reside in the central coast area of California. My pets include three California Desert Tortoises (all rescue and permitted).

At what age did you realize your fascination with books? When did you start writing?
I’ve been an avid reader since early childhood; books provided the ideal escape from a not so wonderful home environment. I can remember wanting to write a novel as far back as first third grade and even went so far to draft up first pages. I somehow lost my path and though have written hundreds of documents in my career in City Government, it was not until decades later that I had the opportunity to once again tackle my dream.

Who are your favorite authors to read? What is your favorite genre to read. Who Inspires you in your writings?
I read a diverse spectrum and would be hard pressed to identify a favorite genre. Whether fiction or nonfiction, I always like a good story where the characters are faced with tough choices and/or circumstances that require them to grow and in turn make me think outside my box. Some of my all time favorite fiction writers include Tolkien, Jack London, Richard Adams, John Irving, and Adam Johnson just to name a few.

Tell us a little about your latest book?
Invaded is the story of a young woman’s struggle to rid herself of an alien creature embedded in her forearm after an encounter with a NASA confirmed UFO. As the creature inside her grows, she finds herself in a battle to protect her loved ones, her career, and most importantly her sanity. When government officials find out about her plight, she finds herself having to join forces with the creature and must make impossible decisions that will forever impact the course of her life and perhaps all of humanity.

I wrote the first draft of Invaded in two months, but it took me an additional eighteen months to edit multiple times and run through two rounds of critique. I currently finished the sequel and am once again in the editing and review process.