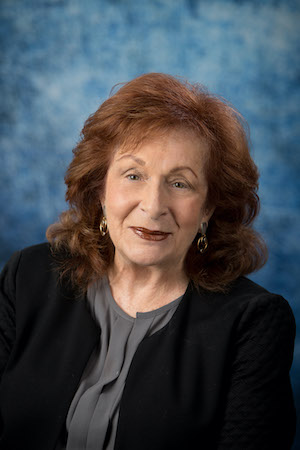 Tell us a little about yourself. Where were you raised? Where do you live now?
Grew up in the sunshine city of Buffalo, NY, once described as having two seasons, “winter and the 4th of July. I lived a long time in NYC and now live near family in Carmel, Ca. All in all, I'd still rather live in NY!!!

At what age did you realize your fascination with books? When did you start writing?
My interest in writing began when I wrote a play at age 14 and has continued ever since then. As owner of a marketing and public relations agency and then consultant for almost 25 years have written often for client projects. My first book was published in 2001 and I have been writing mysteries the past five years. They are so fun to create and plan the characters and whodunnit.

Who are your favorite authors to read? What is your favorite genre to read. Who Inspires you in your writings?
Umberto Eco, Elizabeth Peters, Alexander McCall, other mystery Authors are my favorites.
I'm inspired by watching and listening to people and their behavior in ordinary circumstances. Also, the old black and white noir films developed from the old time mystery writes giving us, “Double Indemnity,” “Maltese Falcon,” “The Thin Man” Series, and so many more are delicious to watch.

Tell us a little about your latest book?
The Gourmet Gangster: Mysteries and Menus
By
The Family
Mysteries by Marcia Rosen
Recipes by Jory Rosen
Level Best Books, November 5, 2019
$15.95
My son Jory and I had a great time collaborating on this book. I wrote the mysteries and he provided the recipes. Together we created some murderous titles for the recipes and decided which types of food would best fit the various mystery stories.
Some of my stories were influenced by being a gangster’s daughter.
Really. My father was a gangster.
He was a bookie, owned a gambling ‘place’ and when he was ready to move on, he and his partner opened a restaurant and bar at the heart of Main Street in Buffalo, New York.
The book is a series of short mysteries all taking place in a restaurant called Manhattan Shadow. The character, Zero the Bookie is fashioned after my father. He also appears in my Senior Sleuths Mystery Series along with Dick and Dora Zimmerman, reminiscent of the Thin Man characters.