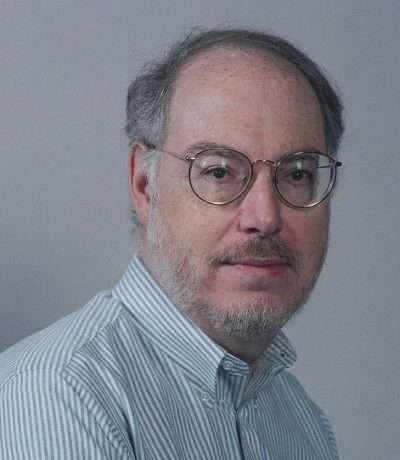 Tell us a little about yourself. Where were you raised? Where do you live now?
I’m a physicist and computer scientist (among other things) by training. After thirty years in industry, working at every level from individual technical contributor to senior vice president, I now write full-time. Mostly I write science fiction and techno-thrillers, now and again throwing in some popular science. Along the way, I've flown the space-shuttle training simulator, toured the space-station training simulator, gone behind the scenes at a satellite factory and a radio-astronomy observatory, and seen a space-shuttle launch from up close.

At what age did you realize your fascination with books? When did you start writing?
I've been an avid reader, well, since I could read. Whenever that was, so certainly by the time I was six. I didn't undertake any serious writing (apart from tech stuff that was day-job-related) till I was thirty-three. At fifty-five — after selling my second novel, meaning the first sale likely wasn't a fluke — writing *became* the full-time job.

Who are your favorite authors to read? What is your favorite genre to read. Who Inspires you in your writings?
Within nonfiction, I read widely across science and history. Within fiction, I read mainly mysteries, thrillers, historicals, and — more than anything — science fiction.

Too many writers are friends to wish to single out favorites. Having said that, I *will* name the SF of Larry Niven. His SF appealed to me enough that I approached him about collaborating — and, in the end, we did five books together. That makes Larry both a favorite author and a significant influence on my writing career.

Tell us a little about your latest book?
My latest novel, released May 25th, is a near-future adventure set mostly on the Moon. Our intrepid explorers find artifacts left behind by ancient alien visitors — and you just know nothing good can come of their poking around. Even if the novel’s title weren’t Déjà Doomed.

Okay, that sound bite might suggest Déjà Doomed is a horror novel. It’s not, although there’s the almost certain likelihood of a horrible outcome. It’s most definitely science fiction. The space-based parts of the novel draw extensively on the Apollo experience, NASA plans for a return to the Moon, and capabilities of such private aerospace companies as SpaceX. As for any clarification of the doom aspects, you'll thank me for not being too specific today.