You are here: Home / Featured Books / A FEW CASUALTIES SO WHAT by Wilson Jackson 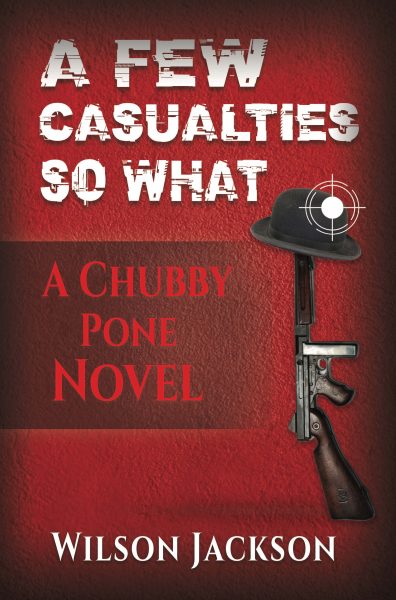 About Featured Book: A FEW CASUALTIES SO WHAT by Wilson Jackson

Some Body wants to start a gang war

Two teens from rival crime families (Prohibition and Hip-hopper) die in a car bomb. Neither family knew about the forbidden Romeo and Juliet romance and the mayor fears a possible gang war between the rival families blaming the other for their children’s deaths. Enter ex hit-man now troubleshooter CHUBBY PONE to stop a gang war by solving the murders of the two teens. But Pone has to protect himself as someone wants him dead before he can solve the case.

This Mystery book is available in these Formats: Print