You are here: Home / Featured Books / The Baby-Eater by Chad Robert Morgan 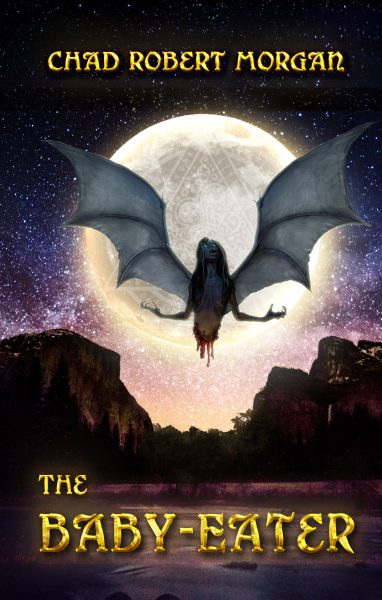 The Baby-Eater by Chad Robert Morgan

To Alexander, his family on his mother's side were strangers, the country they lived in just a spot on the map, and their beliefs nothing more than superstitions and folklore.

While accompanying his mother on her trip home after the death of his chronically ill father, however, Alexander is shown a world larger than he could have ever guessed, one both as enriching as it could be deadly.

To keep his family safe, Alexander must risk his life to fight off an undead infant, make alliances with witches, and battle with the most dangerous creature of all – the Baby-Eater.

Buy the book, and follow the author on social media:
Get This Horror Book From Amazon.
Visit the Author's Twitter page.

Author Bio:
Chad Robert Morgan was born and raised in California. He served in the Navy as a Hospital Corpsman and worked his way through college as a vocational nurse. As well as writing, Chad works in the video game industry. He currently lives in southern California with his wife Carol and his youngest son Alexander.