You are here: Home / Featured Books / Rise Sons of Light and Darkness Volume I by Alexander Tyson 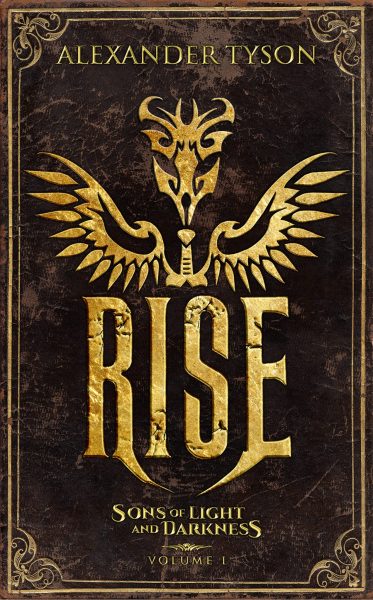 About Featured Book: Rise Sons of Light and Darkness Volume I by Alexander Tyson

The first installment of a three part serialized novel. Two thousand years of struggle between the forces of light and darkness culminates in the final battle for the fate of the world. An orphaned loner finds himself thrust into a deadly world of Angels and Demons, killers and conspirators. With uncertainty around every corner can he bring himself to trust another and in so doing change the fate of the world? Across the four corners of the globe a war is coming, unseen and unknown an army of Candidates born of human mothers will be forced from the shadows to do battle against one another and the forces of Heaven and Hell. Volume II available now! Third and final Volume Coming February 5, 2022.