You are here: Home / Featured Books / Retrospect by Bryan DeMinico 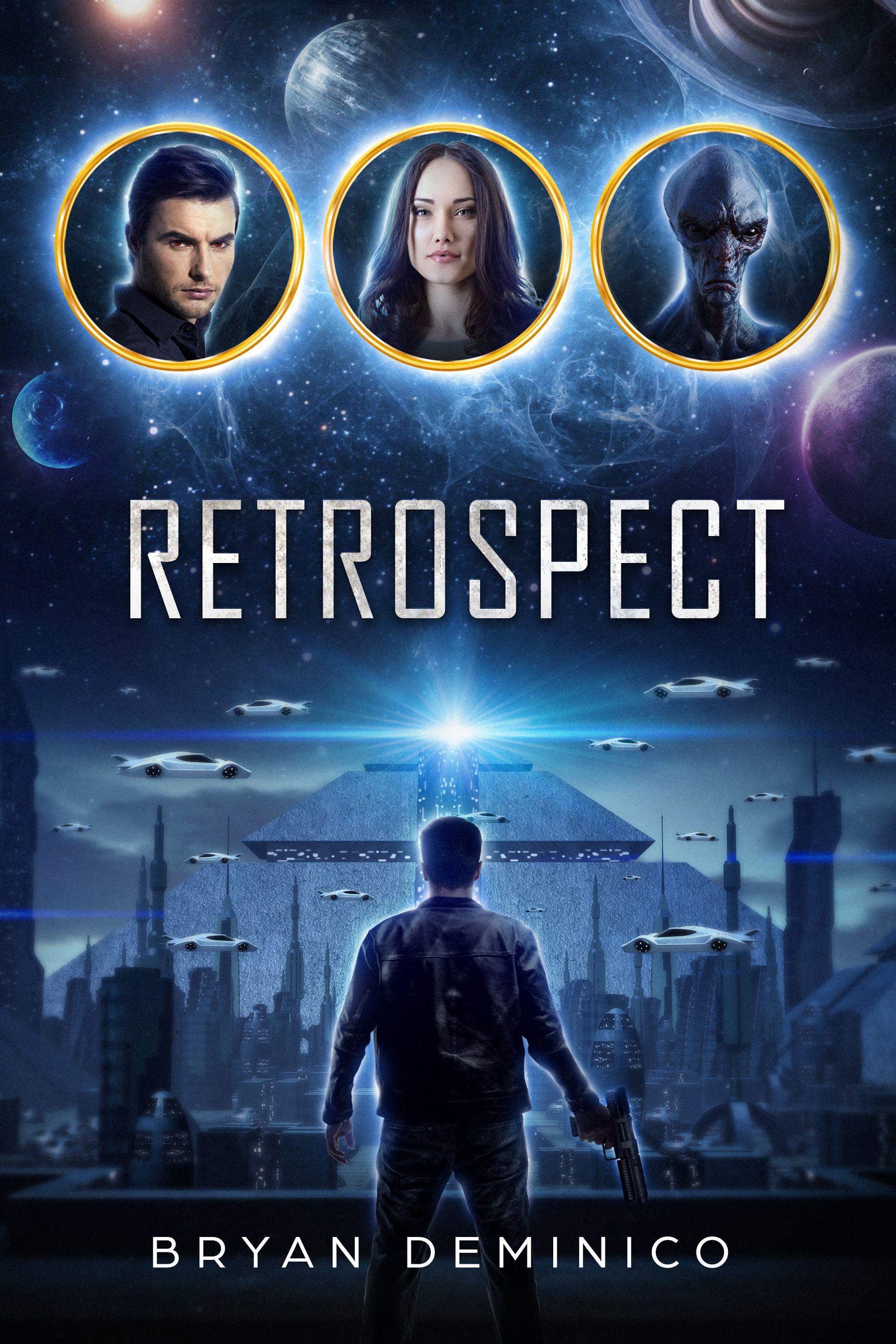 About Retrospect by Bryan DeMinico

A novus hit squad is chasing you, and they are getting closer…

Agent Jonah, Galactic Interpol Society top-priority agent, must immerse himself within the violent shadows surrounding his new mission as he enters the Revised Washington District. A novus crime lord leading a reputable novus terrorist organization lends aid to a powerful political figure pulling the strings. To further complicate Jonah’s investigation, a rogue galactic agent bites at his heels every step of the way.

Follow Agent Jonah through vivid action sequences and futuristic locales to find out if he can overcome all obstacles and save Atlas from an evil politician’s plot for power dominance in the galaxy.

★★★★★ “In a genre that is fast becoming saturated, Retrospect by Bryan Deminico is a great achievement, a deftly written sci fi novel with futuristic themes…Retrospect will please fans of sci-fi.” – Readers’ Favorite